When should software testing activities start? 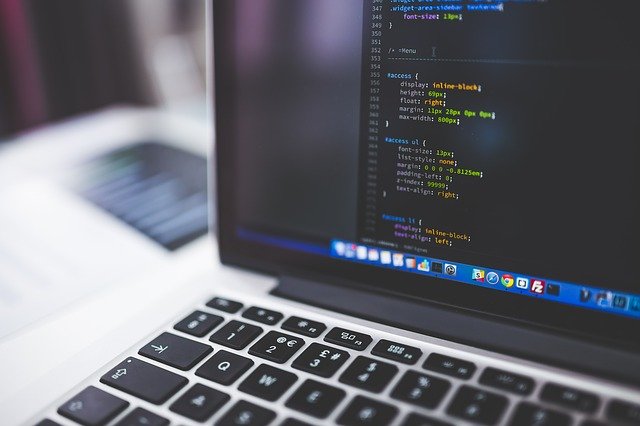 Many companies wonder when is the right time to start testing their systems. It is something that raises many doubts but, nevertheless, has a very simple and clear answer: We must start testing the software as soon as possible.

On some occasions, the testing process is relegated at the end of the project, but we cannot forget that, as detected by a study carried out by the Standish Group in 2015, a big part of the errors detected are due to the fact that the requirements and specifications are Incomplete or poorly formulated, therefore, they are defects that  concentrated in the earliest stages of the development process and their cost of correction will increase if they remain undetected until later stages.

Including testing activities from the initial stages will save considerable costs, since correcting an error when development is more advanced or even when it has already been put into production, costs an average of 60% more than correcting it in the earliest stages. In addition, it will allow us to obtain higher quality software.

The ideal scenario would be therefore, that testing is not considered as an independent phase of the development project but as part of it. Detecting errors before moving on to the next phase of development will allow us to correct errors, avoid unnecessary costs and delays in delivery times. 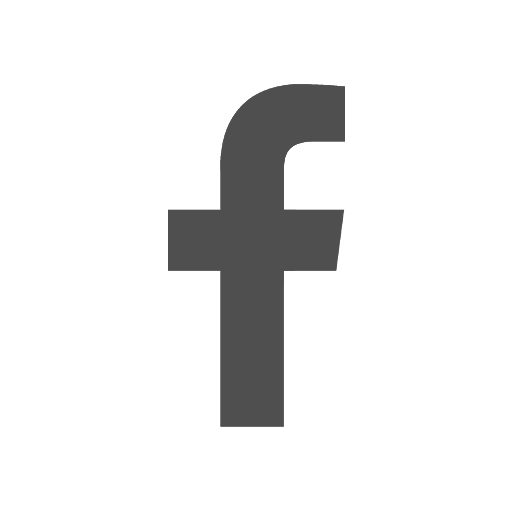 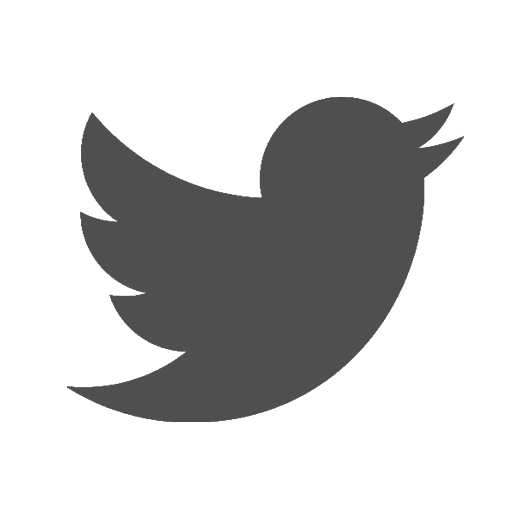 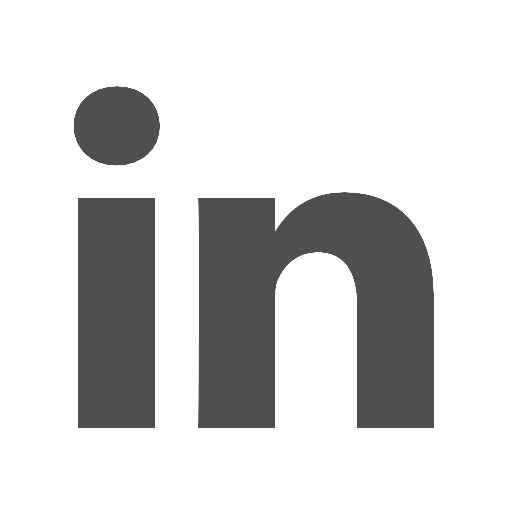 Fill in the following fields to send us your request

We use cookies to ensure that we give you the best experience on our website. If you continue to use this site we will assume that you are happy with it.OkCookies Policy